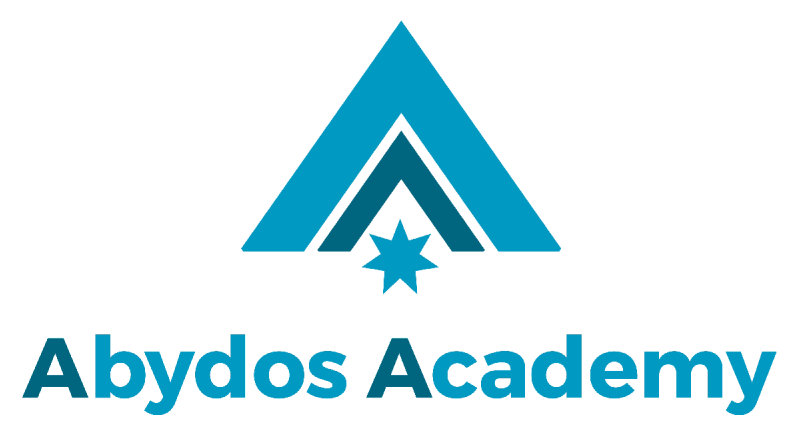 Overcoming procrastination - the curse of the blank page!


Procrastination is when you put off doing something that you need to do. This can be a bad habit because it can make you feel stressed and overwhelmed. We procrastinate because it feels good to put things off and it's hard to do things we don't want to do. For example, if I don't feel like doing my assignment, I might put it off until the last minute. That way, I can avoid doing the assignment, but I'll also have to deal with the stress of having to do it in a hurry.

Why do we procrastinate?

The following is a list of reasons for procrastination:

1. Excessive perfectionism: People who are excessively perfectionistic tend to procrastinate more than others. In other words, they often wait until the last minute to begin their tasks.

2. Lack of self-confidence: People who feel very weak in their own abilities tend to procrastinate more than others. They often wait until the last minute before they begin a task because they are afraid they won't be able to do it well.

4. Fear of failure: People who fear failure tend to procrastinate more than others. They are afraid that if they start a task, they will not be able to do it well and will fail.

The curse of the blank page!

When people feel overwhelmed by the amount of work they have to do, they might say that they have "blank page syndrome." This means that they feel like they are staring at an empty page and don't know where to start.

Breaking the cycle of procrastination

Breaking the cycle of procrastination means not putting things off and instead doing them right away. This can be done by setting a timer for a short amount of time and then working on the task until the timer goes off. It can also help to break the task into smaller parts, so it is not as overwhelming. When you feel like this, start by getting rid of some work. You won't be able to focus without some sort of distraction. There are some things that you can do to help overcome procrastination and finish your assignment. First, try breaking your assignment down into smaller tasks, so that they will feel less overwhelming and more manageable. Create specific deadlines for yourself, and make certain that you stick to it.

There are a few tactics that can be used to overcome procrastination. As mentioned above, breaking a task into smaller parts is one good tactic. This makes the task feel less daunting and makes it easier to get started. Another tactic is to set a specific time limit for completing the task. This helps to create a sense of urgency and makes it less likely that you will put it off. Finally, you can reward yourself for completing the task. In order to overcome procrastination, you must be proactive. You should schedule time in your day or week to work on your goals, and these tasks should be done in the same order each time.

Procrastination can be a real cause for concern, as it can lead to a variety of problems. It hinders your performance at school and work, resulting in poor exam grades, poor job performance and even unemployment. These are all issues that should be taken seriously. In order to overcome procrastination, you need to identify the reason for your procrastination and work out a plan of action to tackle it. You should also set yourself a goal to help you keep motivated.

The benefits of overcoming procrastination are greater productivity, a sense of accomplishment, and improved mental health. For example, if you do your course readings ahead of time instead of the day of the class, you'll likely have more time to better comprehend the content and feel ready to address any questions that might come up in a class tutorial.

Get access today for 20% off by using the code: ABYDBLOG. 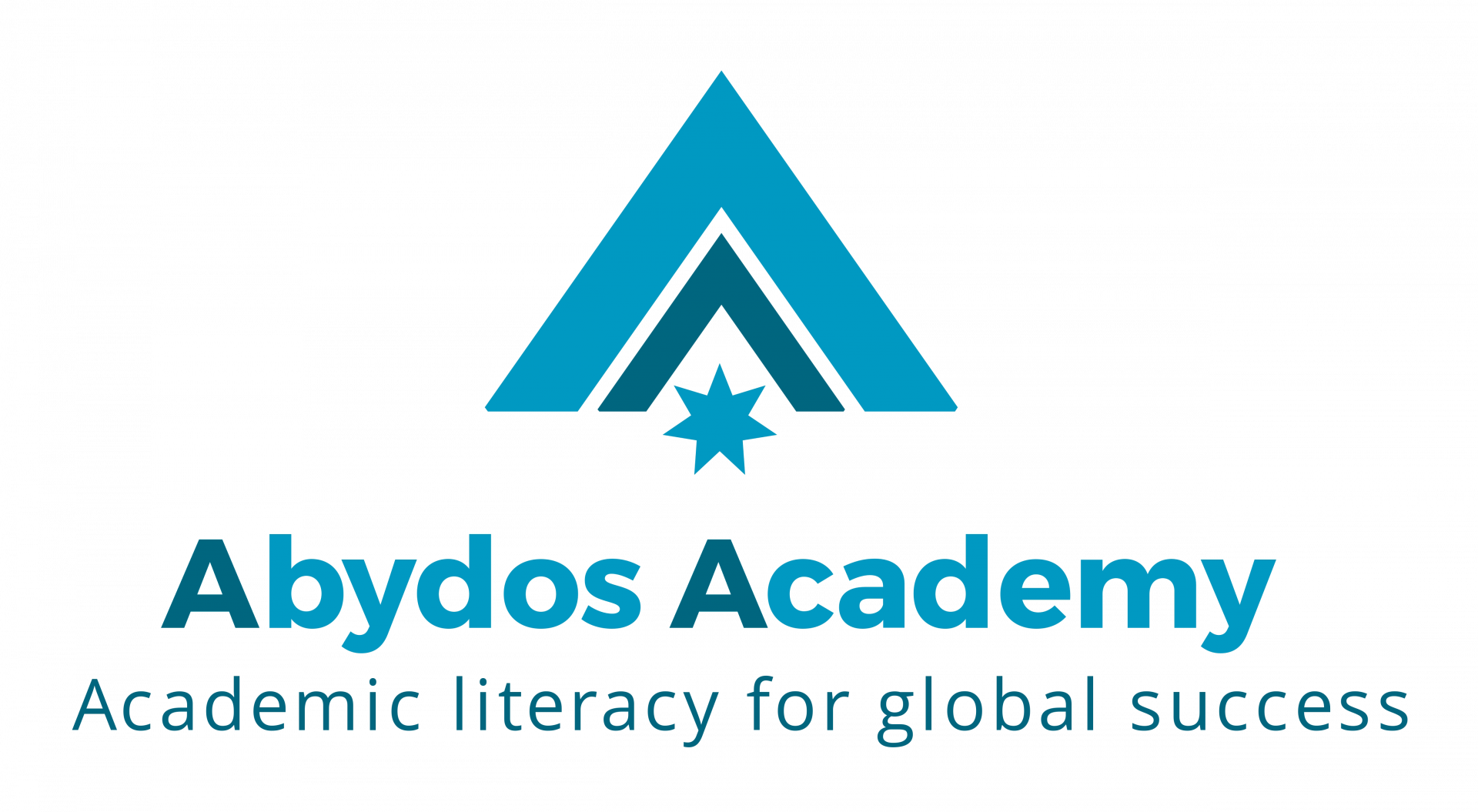